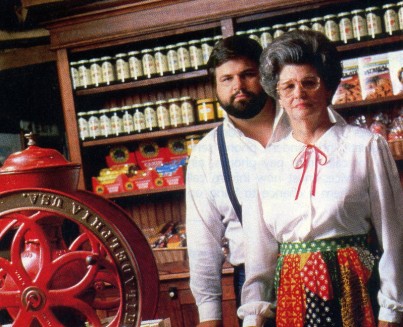 I wanted to post this piece from my personal archives on the Casey Jones Village in Jackson, Tennessee. It originally ran years ago in Entrepreneur Magazine‘s “Business Beat” column:

In 1965, Brooks Shaw of Jackson, Tennessee started collecting country folk antiques as a way to combat stress from the high pressure job as president of a canned meat company. Little did he know that along the way he would fall in love with the story of American railroad engineer and folk hero Casey Jones and start something that 26 years later would become a top notch business.   END_OF_DOCUMENT_TOKEN_TO_BE_REPLACED