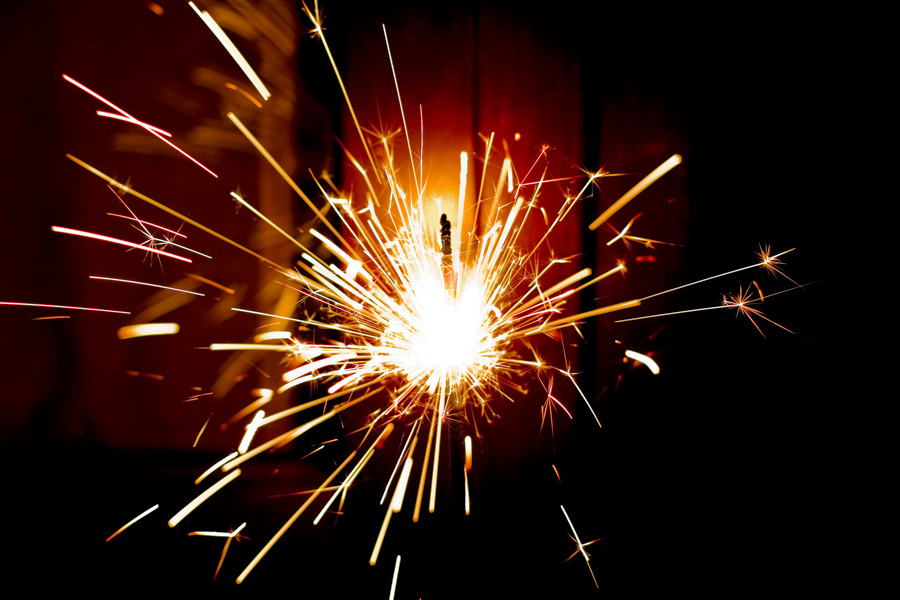 As 2020 begins, many people will optimistically make New Year’s resolutions. Historians aren’t certain when this custom started, but the practice was recorded more than 4,000 years ago by the early Babylonians. They believed that whatever a person did on the first day of the year would affect the next 12 months.

Although the success rate of most resolutions is very low, almost half of Americans set at least one goal in honor of the New Year. The most common goals in the United States are to eat healthier, exercise more and save more money. However, about one
third of Americans are more realistic — they say they won’t be setting any resolutions for the coming year.

For the Christian the New Year is a time to rededicate one’s life to Christ and to follow His teachings. It is a time to honor the wisdom of the Holy Spirit and to live a Christ-like life.

Click here to read the full article at The Alabama Baptist.

Carolyn Tomlin is a Jackson, Tennessee-based author that has been writing and publishing since 1988. She has authored 19 books and more than 4,000 articles in magazines such as Entrepreneur, Kansas City Star, American Profile, Tennessee Home & Farm, Home Life, Mature Living, ParentLife and many others.  You can purchase her full-length works here.